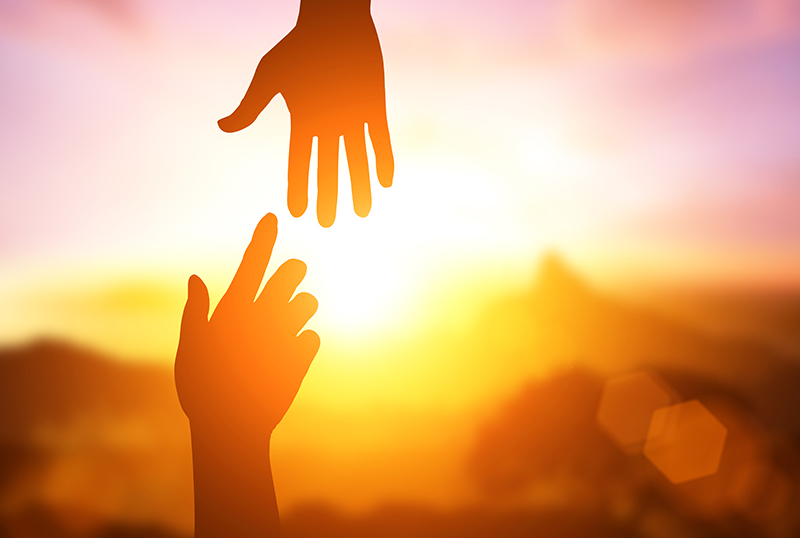 Though Peter was a fisherman, he was called by God to be an apostle and despite initial failures, he accomplished God’s purpose for his life.

A lot of people blame Peter for being fearful and falling into the water but the fact that he actually stepped out of the boat was very courageous.

To fulfill our purpose, we need to be courageous. Courage is not the absence of fear, rather it is doing what God has asked us to do despite our fears.

There is a saying that if you are going to walk on water you have to step out of the boat.  What dreams has the Lord put in you? Is it to start a business or go to college or start doing something in church but you are so afraid?

Read Jeremiah 1:17 and Joshua 1:9 and know that God will be with you and you will succeed but you need to be courageous

2. Keep your eyes on Jesus.

Peter was alright once his eyes were focused on Jesus but as he started looking around he began to sink (See Matt 14:30).  In order to be successful in any sphere of our lives we have to keep focused on Jesus.

There are some fears we need to confront: fear of what people think and fear of criticism.

Anyone who does anything significant will be criticized. If it was said (see Matthew 12:22-24) of Jesus, who came to save, that He was the prince of Beelzebub, how much more you? Do not allow fear of criticism to stop you from doing what God has called you to do.

3. Failure is not the end

Despite Peter’s failure by denying Jesus, he was still used mightily by God. As long as we learn from our past failures, God can still use us and we can still make it.

Remember. It is not over until God says it is over.

The Power of Hope

The Danger of Offences

If you are a Christian, you have been destined and programmed for…